Imagine a competitor to your Startup (which you've never heard of before) suddenly raised a huge amount of money after bootstrapping for quite awhile. You have been out-funded and your war chest is tiny in comparison. Most founders would panic and start looking for funds. I know of few who would keep calm and would not do much about it. Which one are you?

Many Investors will tell you to rush your funding to compete in the market. They say you need to raise more to fight. Usually, the problem is that being a Startup, chances are that you are not ready to take on huge funding. Many Startups have gone down this path and paid the real price when revenues do not follow expenses (this happens way too often to heavily funded Startups).

Keep in mind that this article is mostly true for Startups before Series B, as they are not as stable as Scaleups after Series A.

Well-funded competitors are not a big deal 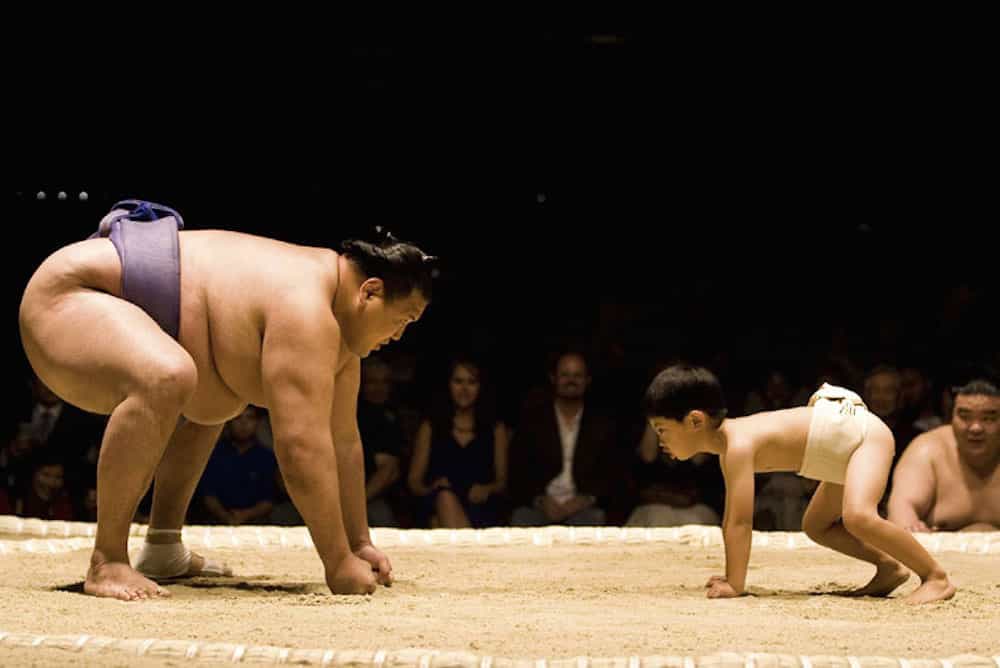 One thing all Entrepreneurs need to remember is that even though your competitor may have raised a huge amount of money, it might not mean you are in that much trouble.

If you're confident your market size is large enough for multiple players, and that your product is not too far off, and that the business model is right, then chances are that you'll be just fine. A well-funded competitor, in fact, validates those facts even further, from the viewpoints of experienced Investors.

Imagine if none of you got funded. It would mean that something is wrong with the business idea, market, product, business model, or the pain that you are trying to solve is just not painful enough to be a need. So, one of you being funded brings your businesses that much closer to being validated by (hopefully) an expert.

In fact, over-funded competitors could very well be excellent news

This is great news because now, you have a benchmark to compare with. Someone has done all the hard work convincing Investors that the idea and business plan is something workable. All you need to do now is to look for other Investors who are now easier to convince. Like for all the competitors to Uber, most of them have sky-high valuations as well.

In addition to that, your competitor now has a clock ticking against their survival. Funding unnaturally increases the expenses of Startups, resulting in chronic troubles if the revenues do not follow on. Many Startups that got huge funding have fallen into this very trap, which I call the Overfunded Trap.

Overfunded Trap:
Founders that get overfunded tend to get overconfident in their abilities and spend ahead of time and validation when they get huge funding, resulting in troublesome times.

Without funding, there are no such problems!

In fact, what if they raised money not because they wanted to, but had to instead? This indicates cash flow issues, or that they haven't got their business creating more money than what is being put in. I have seen many Startups who got huge funding before they validated their marketing or growth, only to waste all that money within a year. Often, they get back as much or less than what they spent in gross profit - indicated by a poor LTV/CAC or ROI.

A wonderful silver lining is that you may even get more customers from your competitor being funded. They would usually conduct heavy marketing, educating your target market on the benefits of the new, disruptive way of doing things. As long as you have a stronger competitive advantage or even a better level of service, those customers would eventually become yours. Customers are no longer naive as they have the ability to compare anything they buy easily by looking up reviews on the internet.

Some Startups that get too much funding resort to negative gross margins to grow the market size (like Uber). This is to keep away the competition in an environment where the idea can be easily copied, as they would have no choice but to do so. Lyft, Didi, Grab, and others raised money in a similar fashion to survive and compete. And to date, it seems Uber is having a tough time hanging on to the #1 spot, facing competition everywhere and losing territory.

Treating staff well and paying them appropriately is tough as a Startup, but could be needed when facing such a situation to retain core talent.

If you're in a business where customers are hard to steal (i.e. via contracts or yearly subscriptions), then focussing on providing the best service is extremely important. Make it harder for them to poach customers compared to finding a new one in the open market, so that you may coexist for now. Even if they lowball your price, chances are that the customer would return if their service is pale in comparison.

Focus on what we call Startup Fundamentals. Ensure you do business the right way because, at the end of the day, you and/or someone else is going to own the business. Prospective end-owners of a business always look for growth, stability, and profitability. Build a business with the right foundations to achieve that, and nothing can go wrong.

Business is a marathon where the last men standing win (usually 2-3 large competitors left to dominate).

Taking shortcuts as a Startup only shortens the life of your Business in the long-run.

Being on the defence is not a bad strategy in that respect. For example, breaking even gives you the time and opportunity to grow organically before being ready to raise huge funds when you are sure of growth. Letting your competitors make the first move can be turned into an advantage, as you will be able to learn from their mistakes and hence become more efficient. 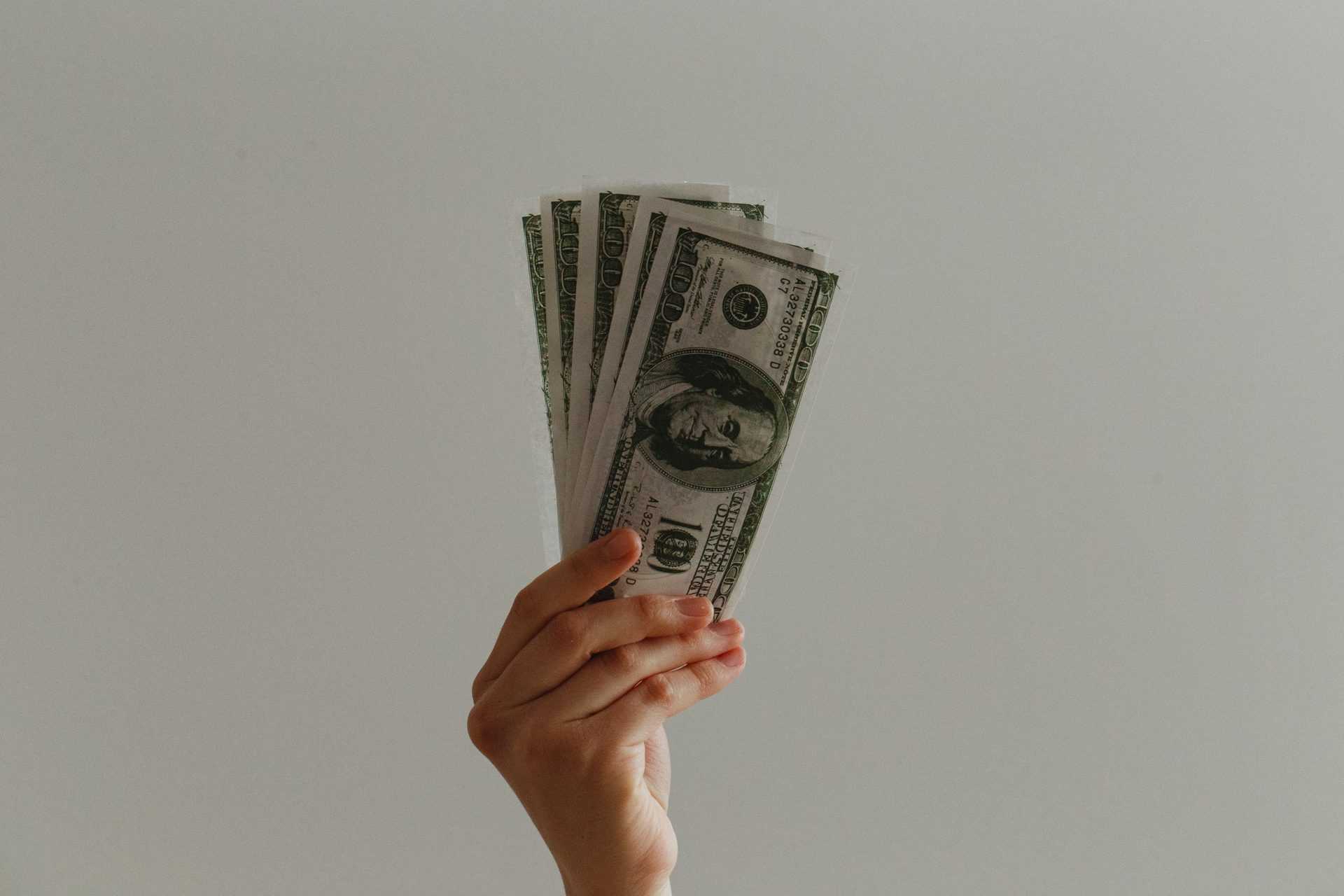 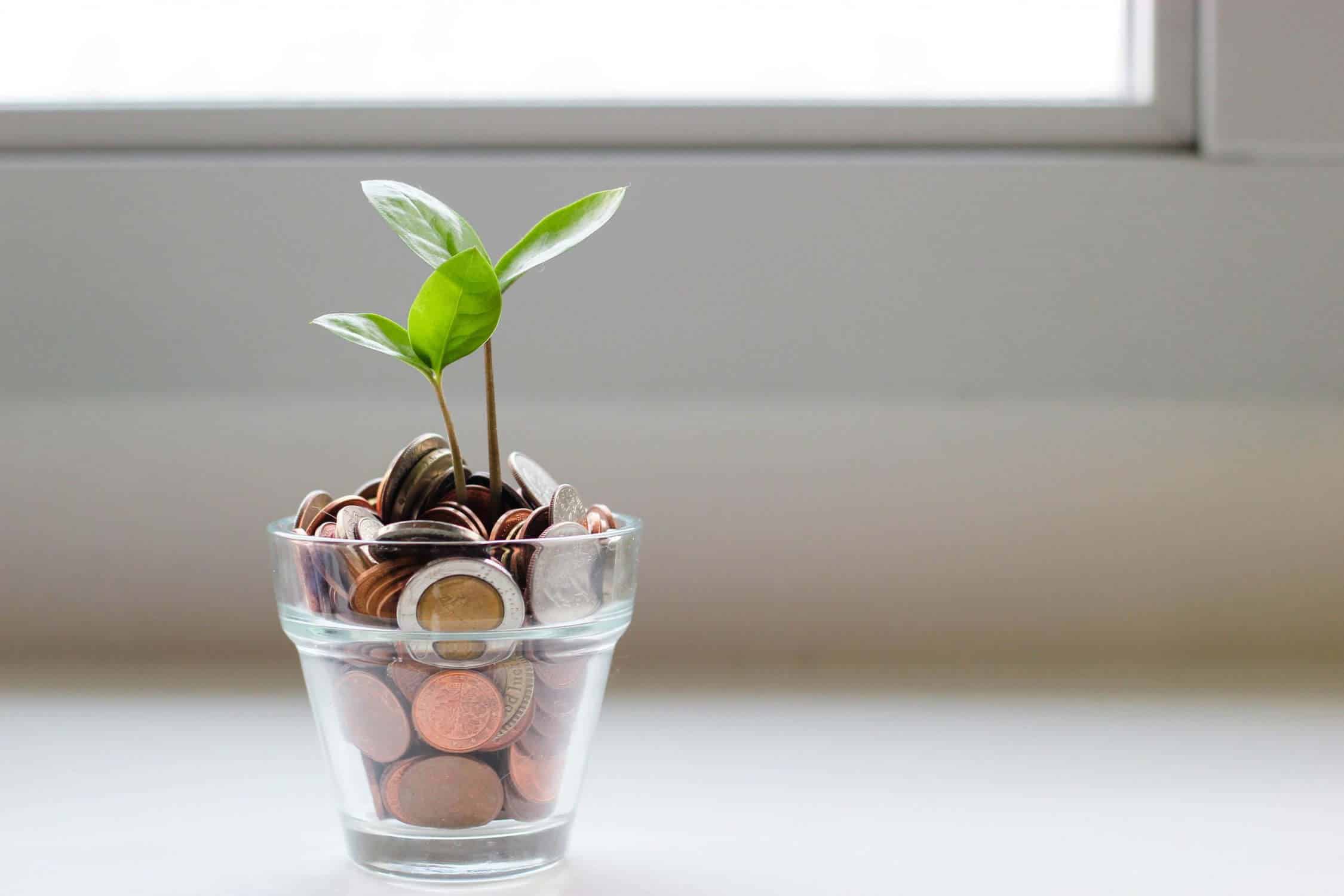 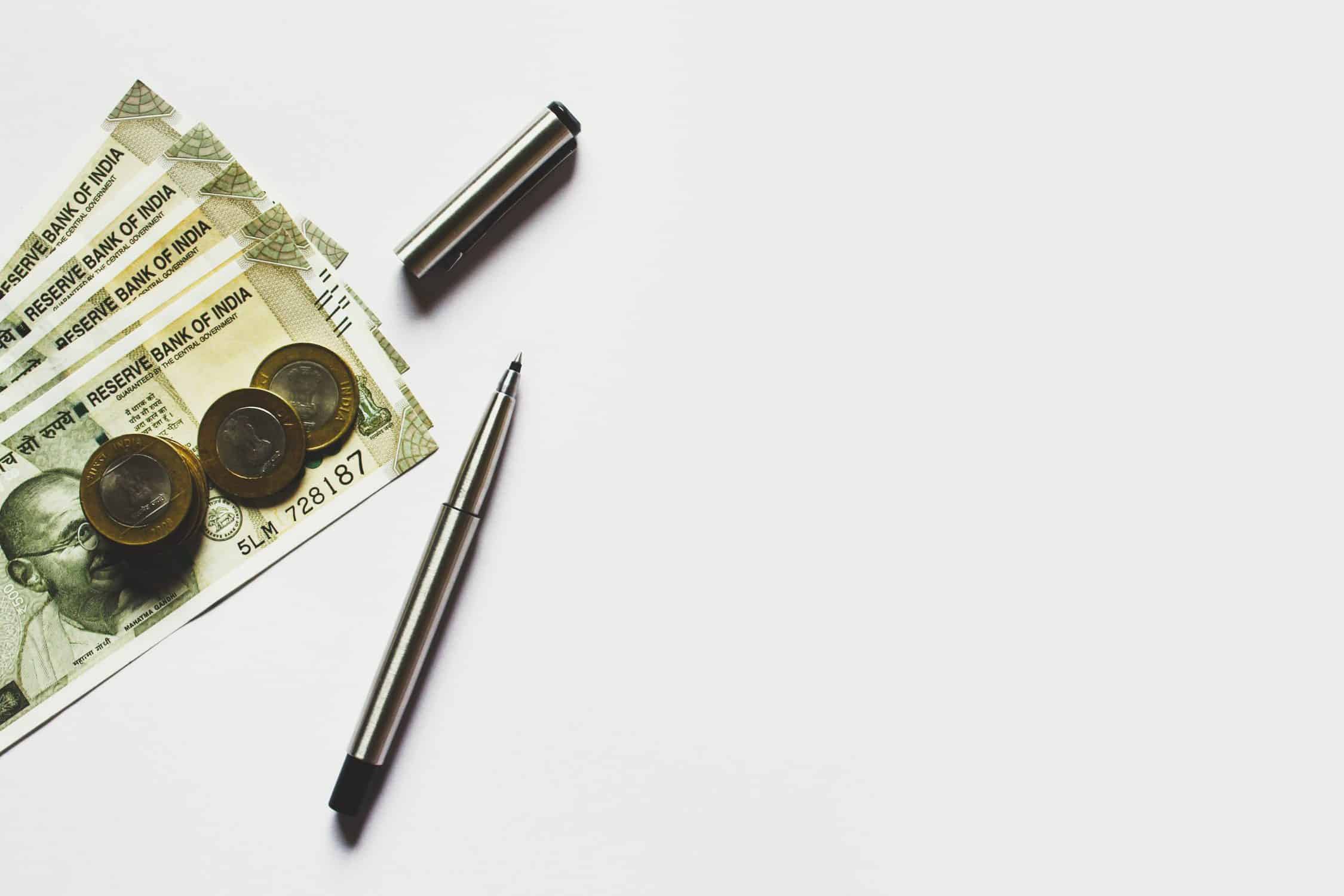 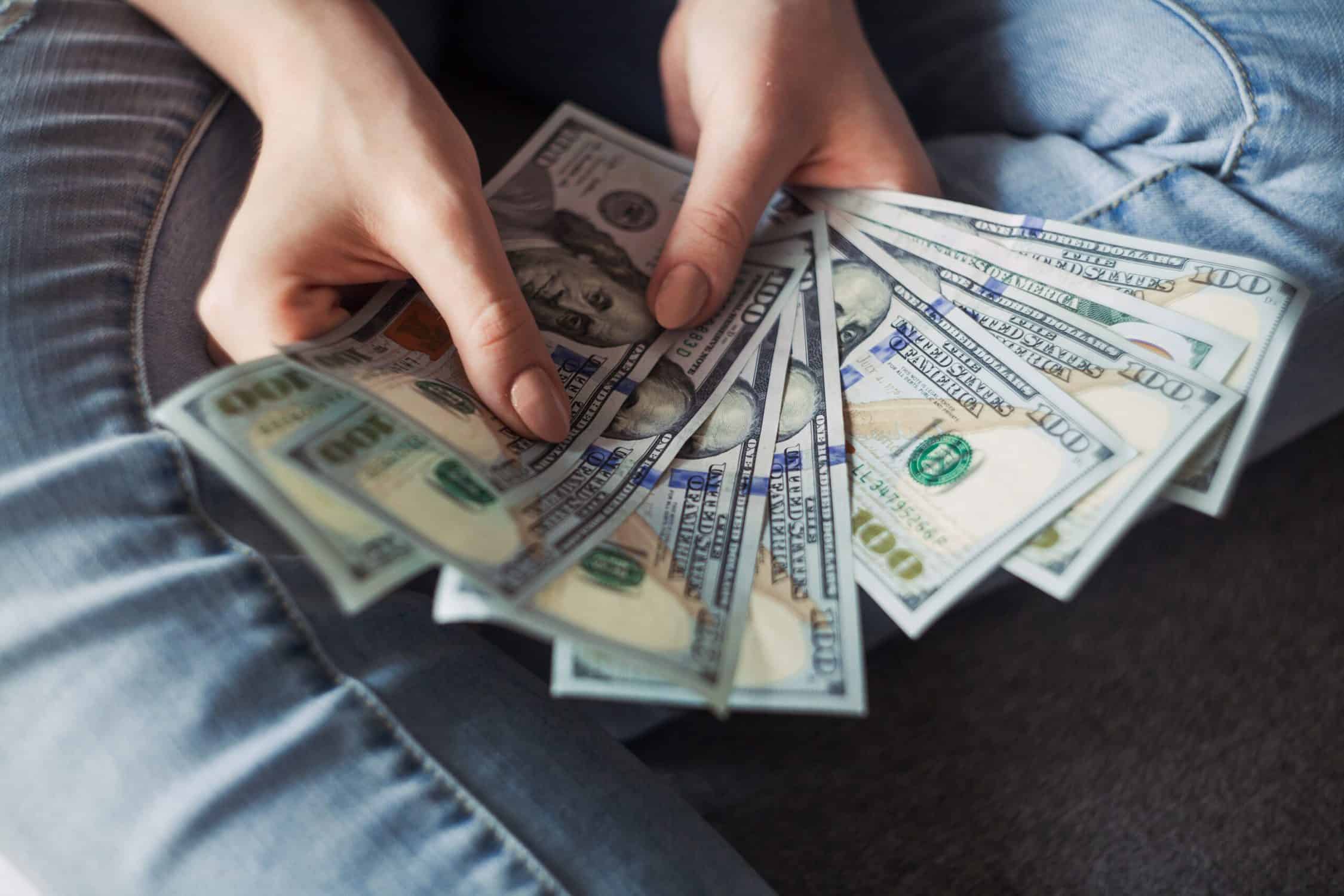