Digital Wallets and P2P Payments Apps (Peer-to-peer Payments Applications) have been gaining a lot of popularity in recent years. Large financial institutions, tech giants and fintech startups have been battling with each other to solidify their positions within the P2P payments market.

P2P's and Digital Wallets' popularity is increasing for both consumers and businesses. Find out below what these services are and why they are seen as great opportunities for startups and corporates alike.

What is a Digital Wallet?

A digital wallet, sometimes called an e-wallet, is a service that allows users to securely store their payment information and passwords for several websites and payment methods. Often, these wallets also offer the option of storing a number of other items such as driver's licenses, gift cards, tickets for events and transportation passes.

Digital wallet software is usually housed through a mobile app on a smartphone, but it can also be used through other devices such as tablets and PCs. The mobile app versions tend to be more popular because of their mobility and flexibility.

Regardless of the medium used for the Digital Wallet, the wallet will be based on encryption software that can replace your old, analogue wallet. On top of being more convenient, Digital Wallets are also more secure. As opposed to traditional wallets, a person could not simply take the cash and/or credit cards out of your wallet and start a spending spree. The digital wallets are usually protected by a passcode or some other form of authentication.

Merchants can benefit from the use of Digital Wallets through the added protection against fraud and the ability to sell more products, in a shorter amount of time.

According to a recent survey conducted by Payment Industry Intelligence, the overall consumer use of Digital Wallets has been rising over the last few years over various platforms provided by companies like Apple, Samsung, Google and many more. The table below shows the ownership of digital wallets in comparison to the frequency of usage of this service.

‘It’s inevitable that digital wallets are continuing to soar in popularity and this research only furthers this argument,” says Ian Wright from Merchant Machine. A closer look at the table reveals that while many people use their mobile phones to make payments and purchases, the frequency of usage of digital wallets is often less than ownership.

Notably, the data shows the proportion of smartphone owners that use their phones for any form of payment. Amongst all, 5% of the respondents were making the most use of a digital payment service.

What are P2P Payments?

P2P Payments, short for peer to peer payments, are transactions that can be used for a variety of purposes. For instance, splitting bills for dinner between friends or paying your monthly rent. P2P Payments allow fast and secure transfers of funds between two parties, using their individual bank accounts and/or credit cards with the use of an online or mobile app.

The apps are becoming more and more popular among people of all ages but especially so among millennials. With no signs of adoption slowing down.

One of the appeals of P2P payments is the fact that the accounts are usually simple to set up. Whatever P2P payments platform you may use, the setup is typically the following: You sign up for an account, link your bank account or credit/debit card details to the account and you are ready to transfer funds. Some platforms will require some identity verification procedures. Once the setup of your account is finished, you can find other users through your phone contacts, their usernames, or their e-mail addresses.

After the previously mentioned steps have been completed, you can start transferring funds with just a couple of clicks/taps. You pick the receiver of your funds, the amount of money to be transacted, optionally add a reason for the payment, and finally submit the payment. The funds should arrive on the receiving party's account within a couple of seconds or at most three business days, depending on which P2P payments platform you are using.

Many of the P2P applications also offer you the ability to send payment requests to your contacts. This makes it easy to transfer a specified amount of money to you, for instance when money is owed.

P2P payments are all about convenience, speed, accessibility, and ease of use. The fact that people will not need to bring their wallet, to be able to pay friends and family back, is one of the major appeals.

Some of the P2P payments platforms will charge a low percentage or flat-fee for any transactions made. Others do not charge payment transactions directly. Distinctions regarding free/charged transactions can be made based on whether a bank account or credit card is used.

Digital Wallets are often used for their direct P2P transaction capabilities. In many cases, this is a more convenient and faster option compared to exchanging cash. Similar to Digital Wallets in general, the survey conducted by 451 Research shows steady growth in the adaptation of P2P payment apps for transactions.

As can be seen in the table above, the 'daily usage' and 'usage several times a week' have both (almost) doubled from Q1- to Q2 2019. As people become more comfortable with the use of these payment applications, adoption is most likely going to increase steadily over the coming years. The fact that the applications themselves keep improving should also boost adoption.

There are some concerns from the traditional banking industry that P2P transactions will have a negative impact on their activities. One of the causes of these concerns is the fact that some P2P Payment Apps enable users to keep their funds within the app.

Yet, the number of people keeping their funds on digital wallets depends on their age and interest and attraction towards this system as well. The opinions of different age groups and their attitude towards the relationship between owning a mobile and using it as a mobile wallet.

The data collected shows 32% of the population sampled aged between 18-34 years were without the usage of mobile wallets but were keen and attracted towards trying this proposition whereas 48% have already been using this service. 20% of the respondents had no interest in availing this service. On the other hand, similar statistics showed results for respondents between the ages of 35-44 where 24% had not been using mobile wallets and did not plan on it either.

Considering the population aged 65 and above, 50% of the respondents stated that they did not possess a positive attitude towards the usage of digital wallets whereas 22% were active users of the service nevertheless.

The fact that more and more money is funnelling through these apps leads to some major opportunity costs for traditional banks. Examples of lost opportunities include the ability to offer additional banking services and loss of customer engagement.

In the case of a P2P Payment app that charges the transactions, the fee can be seen as money lost by the banks as it would usually have ended up on a bank account. Instead, the money now makes its way to the P2P apps' provider, bypassing the traditional banks.

The graph above shows exactly why traditional banks are worried. Over half of the respondents were at least somewhat willing to pay a small transfer fee. While 1%-3% may seem insignificant, when calculated over thousands, if not- millions of transactions, 1%-3% becomes a rather substantial amount. Traditional banks will not want to miss out on such amounts.

Respondents were also asked about the type of feature they would use the most on their P2P Payments apps. The most popular feature was 'to make payments to retailers'. This again is another major opportunity to disrupt the traditional banking market as consumers may be able to bypass most of their banking activities through these P2P Payments apps.

The ease, speed, convenience, and security of P2P Apps are drastically changing the business landscape. With incoming improvements in technology, the adoption of P2P payments will only advance further, bringing along many opportunities for startups to make use of this paradigm shift from cash usage to mobile payments.

Your Guide on Peer To Peer Lending Malaysia Read More 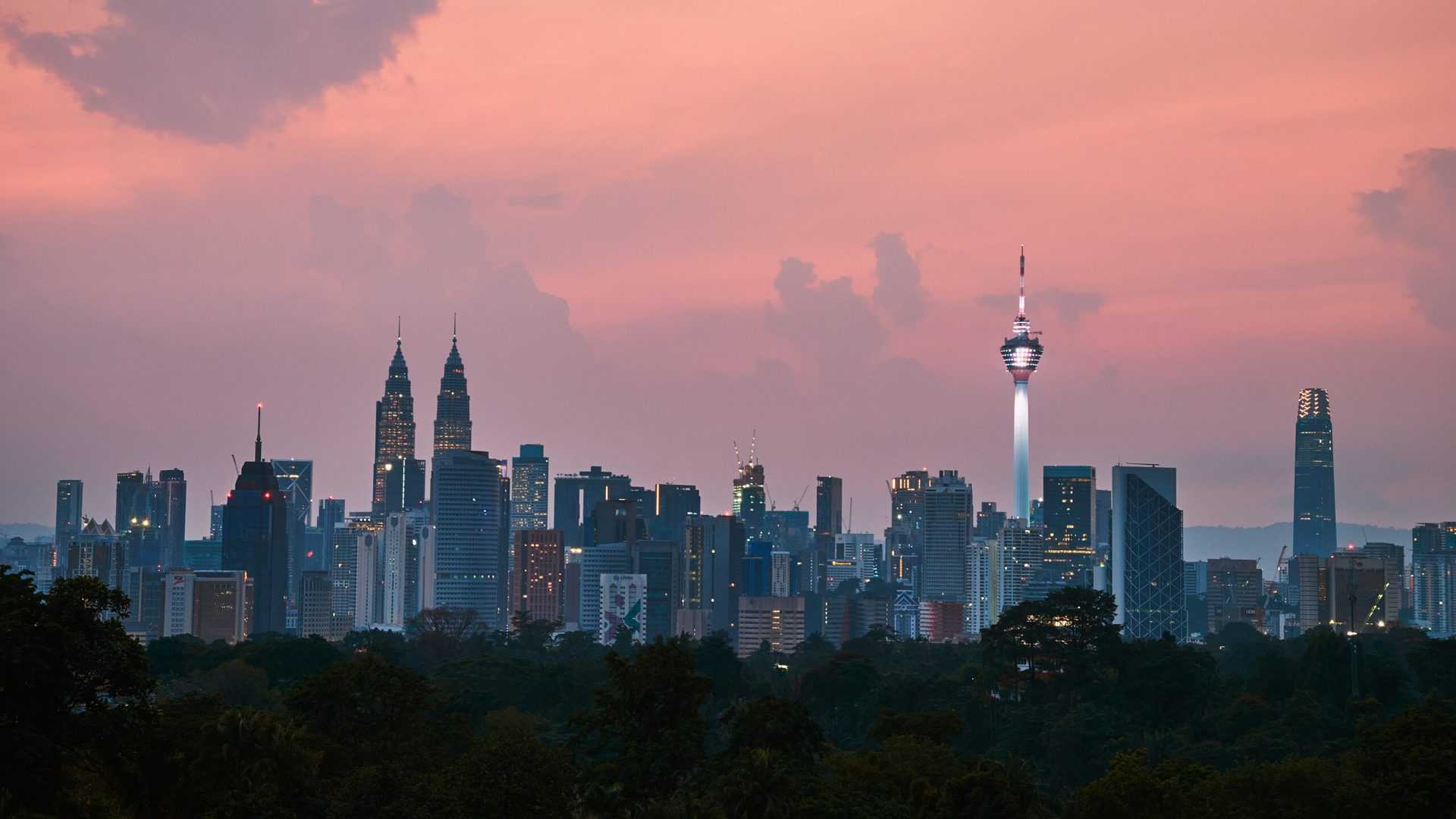