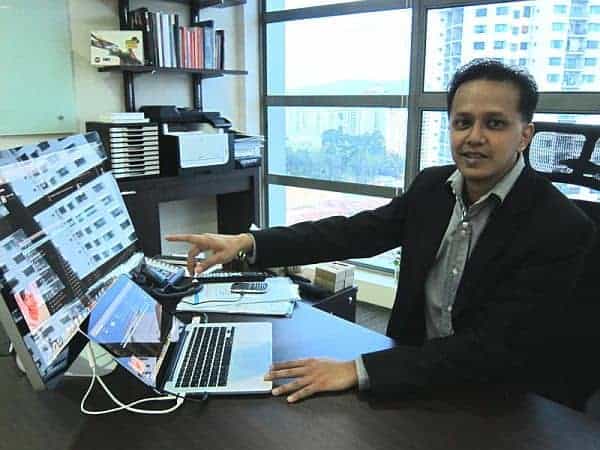 Ramani Ramalingam is a mentor at NEXEA, an early Startup Accelerator, Angel Network and Venture Capital. NEXEA has invested in more than 35 Startups across Southeast Asia and is known for creating value in their investments. NEXEA is backed by experienced entrepreneurs who have done their M&As and IPOs or are CEOs of publicly listed companies. More importantly, they want to give back to the next wave of entrepreneurs.

Ramani graduated with a law degree from London with honours in 1994 and was admitted as an advocate & solicitor of the High Court of Malaya in April 1997.

After specialising in the practice of intellectual property law for 3 years, he was headhunted in 2000 to lead the Legal Affairs Department of the collective licensing body for the recording industry, Public Performance Malaysia Sdn Bhd (‘PPM’).

He then went on to become the General Manager, Deputy Chief Executive Officer and on 1 January 2014, the Group Chief Executive Officer of both PPM and the Recording Industry Association of Malaysia (‘RIM’) where he led the Malaysian recording industry’s priorities in legislative lobbying, international relations, foreign trade missions, civil and criminal copyright enforcement against music piracy, organising copyright awareness campaigns, furthering the development of the music business, hosting the national awards for the music industry, and collective music licensing and royalty distribution for recording labels, artists and musicians. During his 17 years tenure, PPM’s revenues grew from RM8 million per annum to RM53 million per annum.

In its first full operational year in 2018, he led MRM to achieve close to RM100 million in collective public performance and broadcast music licensing revenue at an operating cost of 5%.