Reflections from my Internship at NEXEA

At the end of my five-week Internship at NEXEA, I would like to put the top three lessons which I have learnt in writing. The purpose of this is to clarify my own thoughts and to produce an article which I hope will be useful for others.

The importance of the startup fundamentals and standing out

One of my main responsibilities was to administer the selection process for incoming applications for the accelerator program and the venture capital fund. Very shortly after arriving at NEXEA, I was trained to screen applications in accordance with the startup fundamentals. In addition, I was also taught additional valuation metrics and startup-specific factors.

Now that I have evaluated 50+ tech startups, the single biggest piece of advice I would give to anyone considering founding a company is to be aware of the startup fundamentals.

It has become clear to me that adherence to the startup fundamentals is a significant portion of the formula for startup success. They should be used to guide the future direction of your business. The headline startup fundamentals are problem, solution, market and monetisation. I strongly suggest reading this largely underutilised resource at:

As a company, Nexea reviews 800-900 applications per year. Of those, we fund less than 10. The sobering reality is that this is a success rate of less than 1%. Being aware of this reality should give aspiring entrepreneurs reason for pause. That said, it is also empowering to be aware of the challenges which beset founders. The startups which overcame the odds were able to demonstrate strong market traction. Therefore, for founders, the most important area of concentration should be developing a compelling MVP.

Over the course of my internship at Nexea, I garnered a holistic overview of how the Malaysian startup ecosystem fits together. I saw that NEXEA is integrated with multiple players to deliver the best support to our startups and to develop alongside other players within the ecosystem. This approach frequently took me out of the office. I saw NEXEA directly working with other industry players while attending events at other Venture Capital firms. Further, I saw NEXEAs relationship with the public sector, attending meetings at both MaGIC and MDEC. I was impressed by the NEXEA approach which is broadly collaborative and partner orientated.

The benefits of this approach readily became clear to me. One of my tasks was to write an article covering a selection of Malaysian financing options for Startups. While completing this task, utilising NEXEAs contacts at financing providers was a great asset. Contacting financing providers directly allowed me to receive firm-specific financing advice and broader industry guidance. Further, my own colleagues at NEXEA were able to advise on remit and scope of my article. The above example is just one case where working together with our partners enabled us to deliver a comprehensive and superior piece of work.

Becoming a realist and the power of the working environment

On a more personal note, I learnt the importance of remaining grounded in reality during internship - focusing on what is in front of us. Prior to arriving at NEXEA, I, like a lot of us, was susceptible to getting absorbed into fantasies. These are particularly tantalising in the startup industry, it is very tempting to visualise ourselves becoming Elon Musk or funding the next Grab. Through working at NEXEA, I was able to see the reality of the daily trials and tribulations of running your own company and the challenges of selecting other companies to fund. As a result of this experience, I found myself becoming more of a realist. I learned the virtues of spending less time in my head and more time on execution.

Finally, I have long been aware of the expression that “we are the product of the five people we surround ourselves with”. It was throughout this summer at Nexea that I became convinced of its validity. I found my colleagues to be welcoming, supportive and thoroughly enjoyable to around. They achieved this whilst simultaneously remaining diligent, hardworking and professional. No small feat. I found that the time which I spent at NEXEA, alongside out of work experiences, shaped me into y better version of myself. As one of my colleagues put it, I became “less uptight, more confident and more at ease with myself”.

I left Nexea with inspiring first-hand evidence of the human capacity for self-improvement. 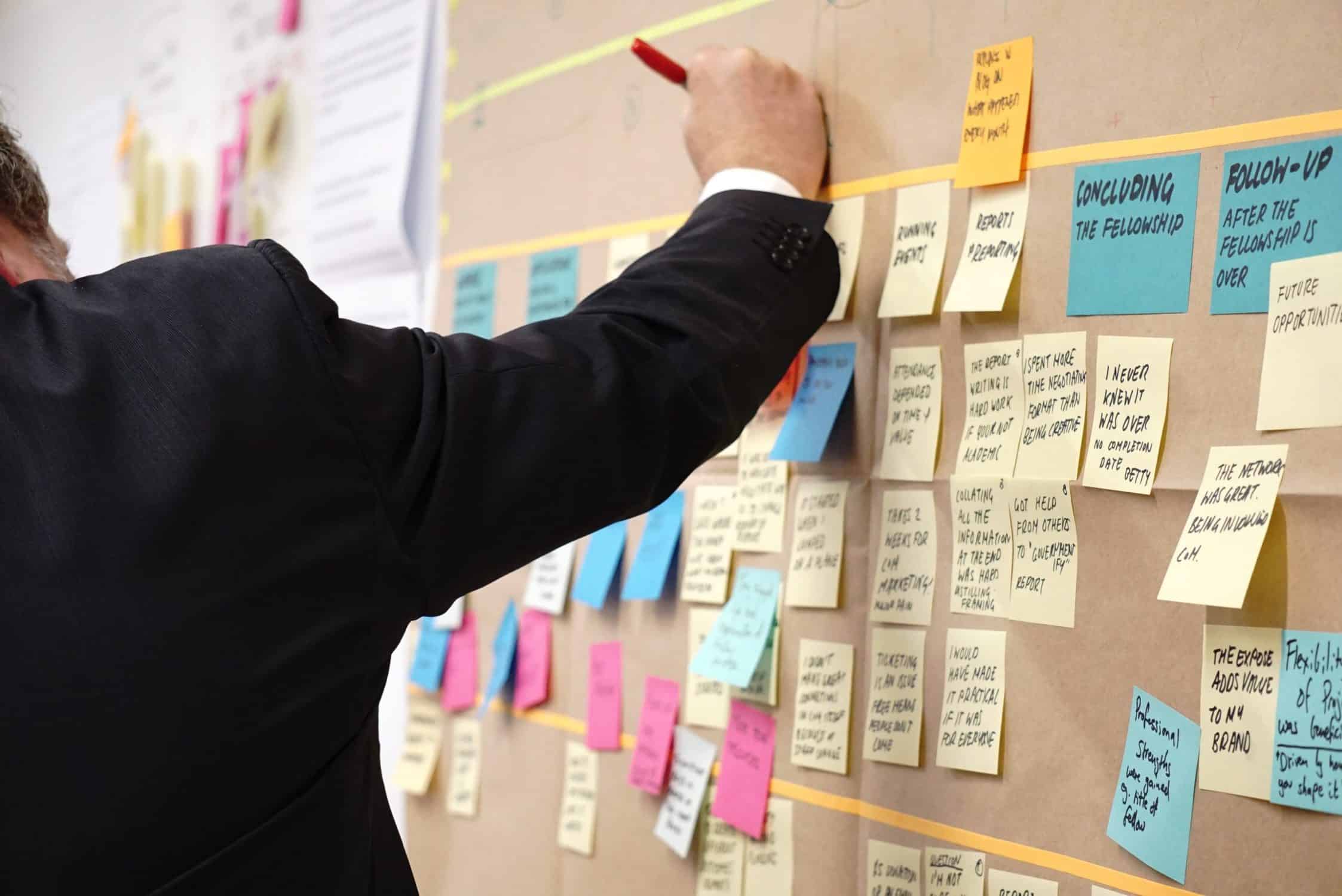 What Is Growth Hacking? Read More 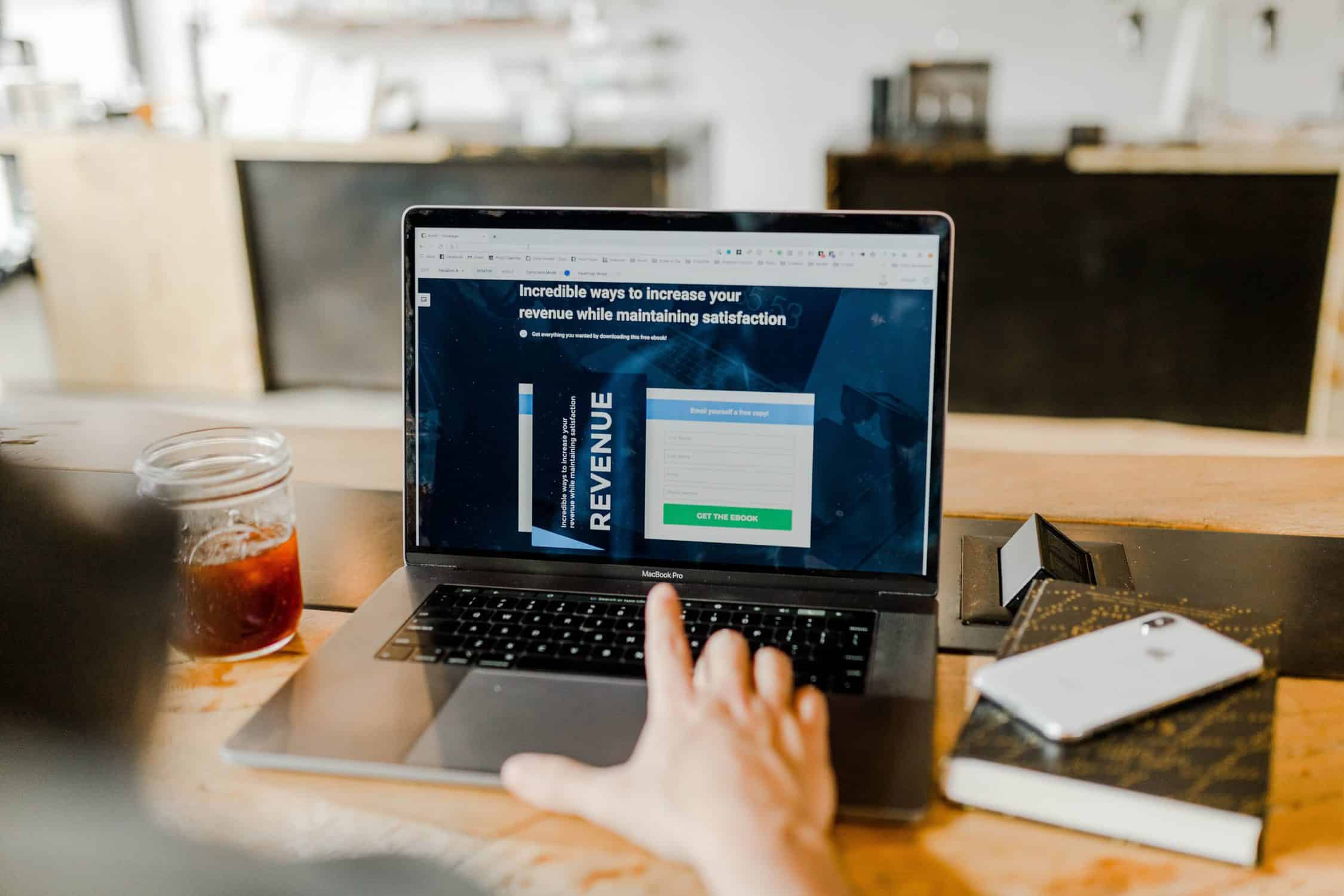 What Is A Financial Model Read More 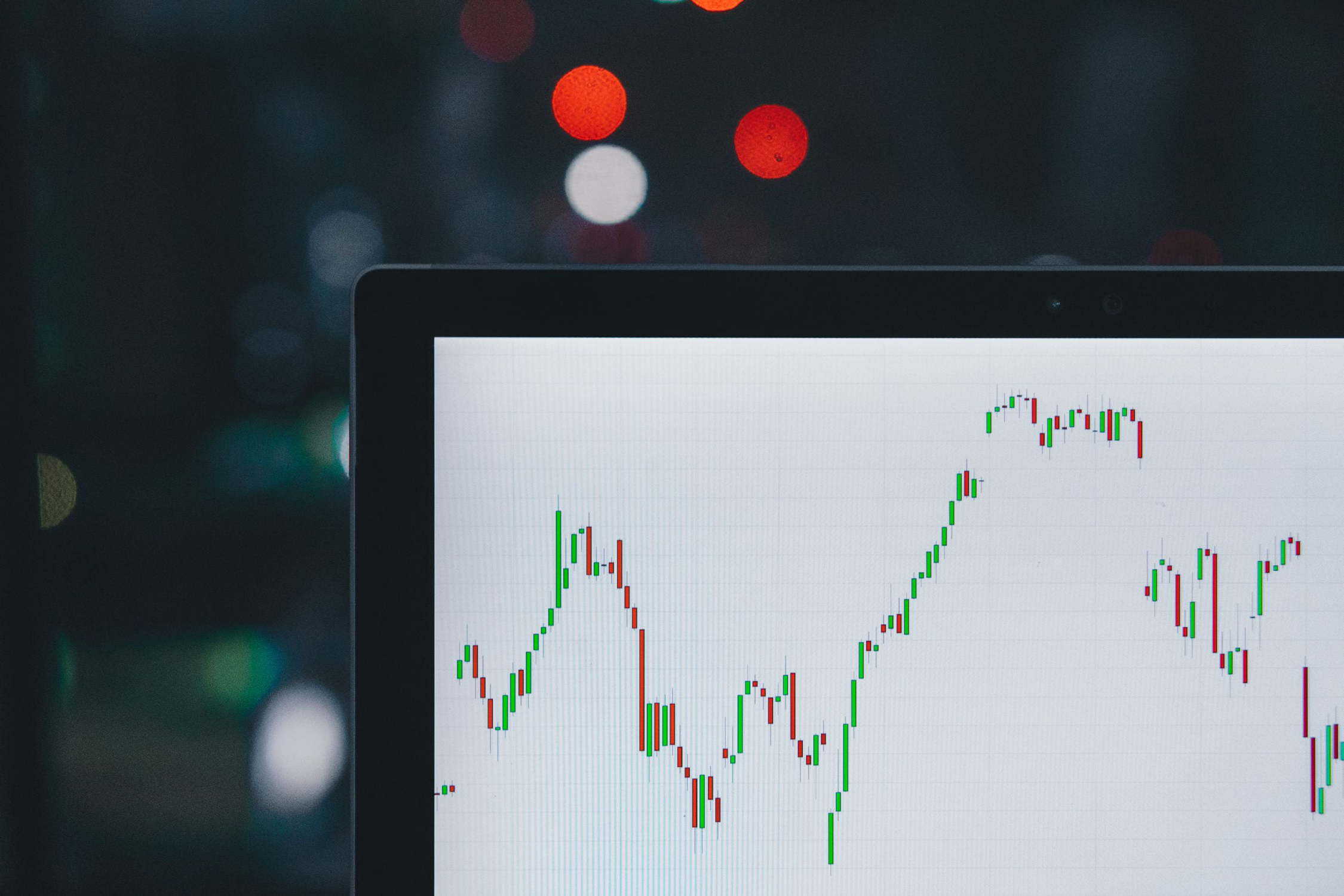 Series A, B and C Funding: A Guide Read More 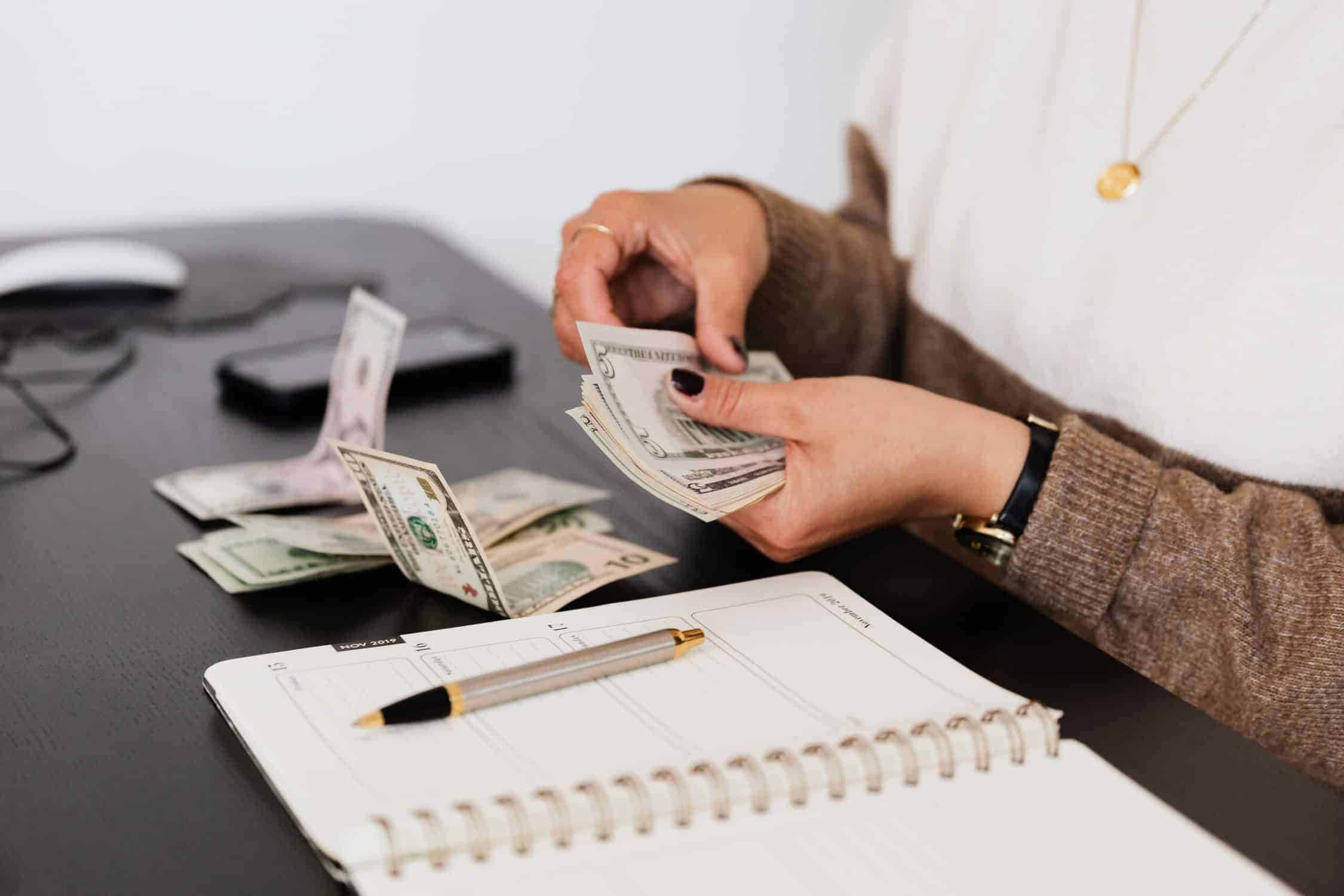 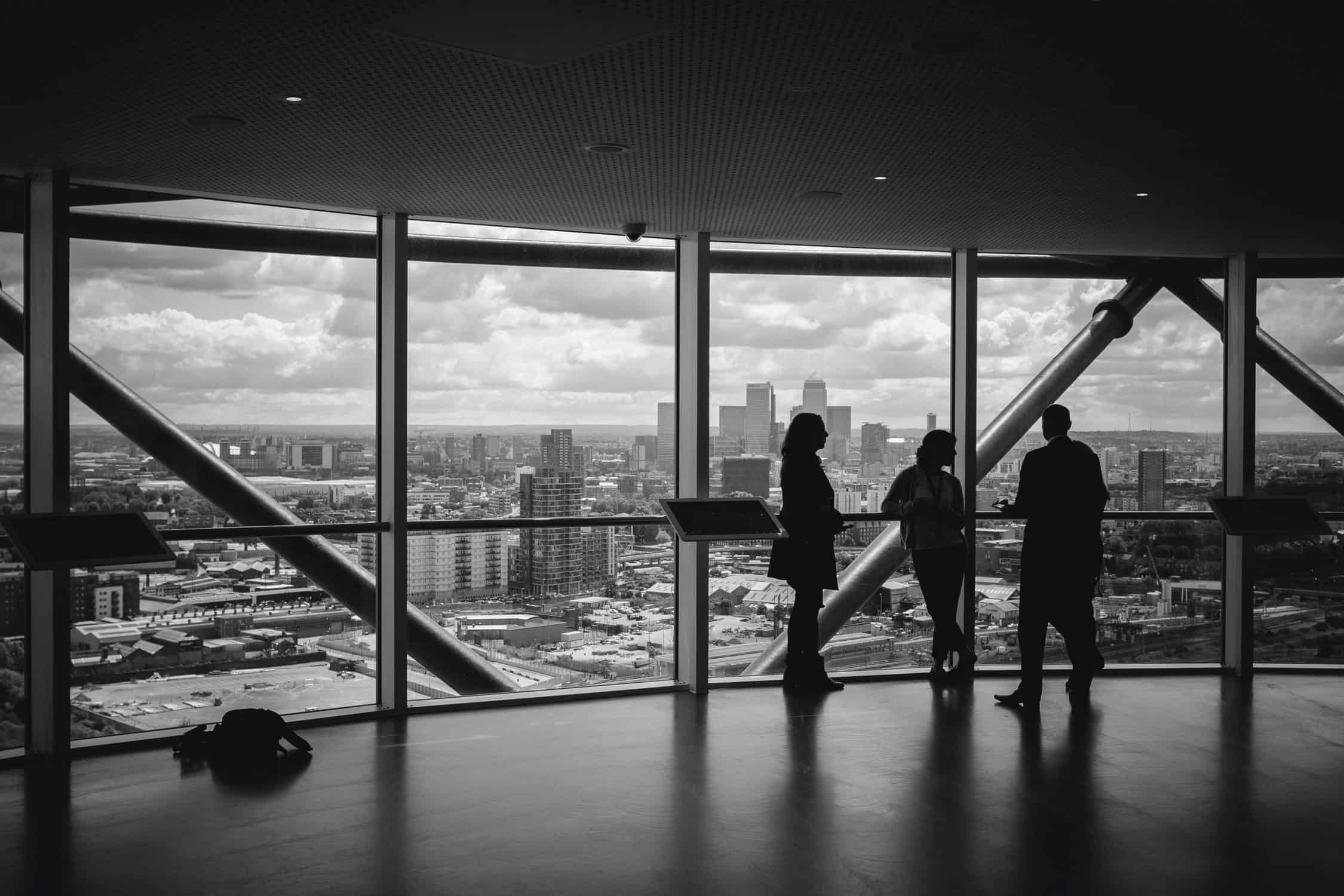 Contents hide
Reflections from my Internship at NEXEA
The importance of the startup fundamentals and standing out
An overview of the tightknit startup ecosystem and Nexea’s collaborative approach
Becoming a realist and the power of the working environment
Related Posts
Subscribe for more right in your inbox!
Leave a Reply Cancel reply
Subscribe To Our Startup Insights

I am an Economics (MA Hons) student at the University of Edinburgh. I had a very good experience with NEXEA as part of the Investment Analyst internship in summer 2018.