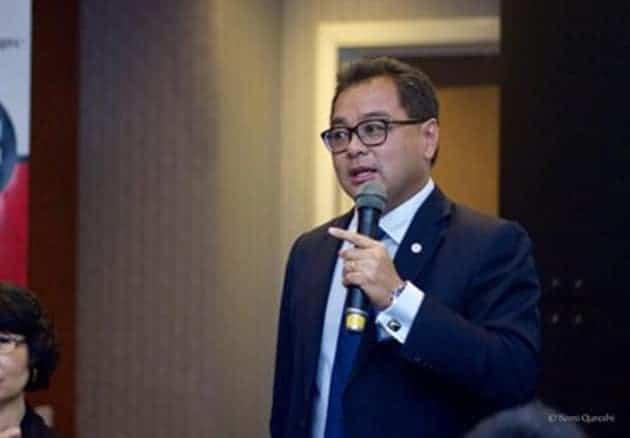 Peter Wee is a mentor at NEXEA, an early Startup Accelerator, Angel Network and Venture Capital. NEXEA has invested in more than 35 Startups across Southeast Asia and is known for creating value in their investments. NEXEA is backed by experienced entrepreneurs who have done their M&As and IPOs or are CEOs of publicly listed companies. More importantly, they want to give back to the next wave of entrepreneurs.

Peter has successfully mentored companies at NEXEA. He is also an advisor to a large regional F&B player and a Council Member of MBAN (the Malaysian Business Angel Network).

Prior to this, he was an Executive Director at PwC a consulting company and served for 20 years. He then led Ricoh Malaysia as their Managing Director leading the country operations, initiated M&A of the IT business and transformation of business model. He was later Managing Director of Crop Protection a multinational chemical producer and distributor and later Rotiboy a bakery manufacturer and retailer.

His specialism in coaching, past experiences in assisting companies in diverse industries in the consulting space makes him ideal for innovation and leading startups in their growth journey. He is also a tax specialist.