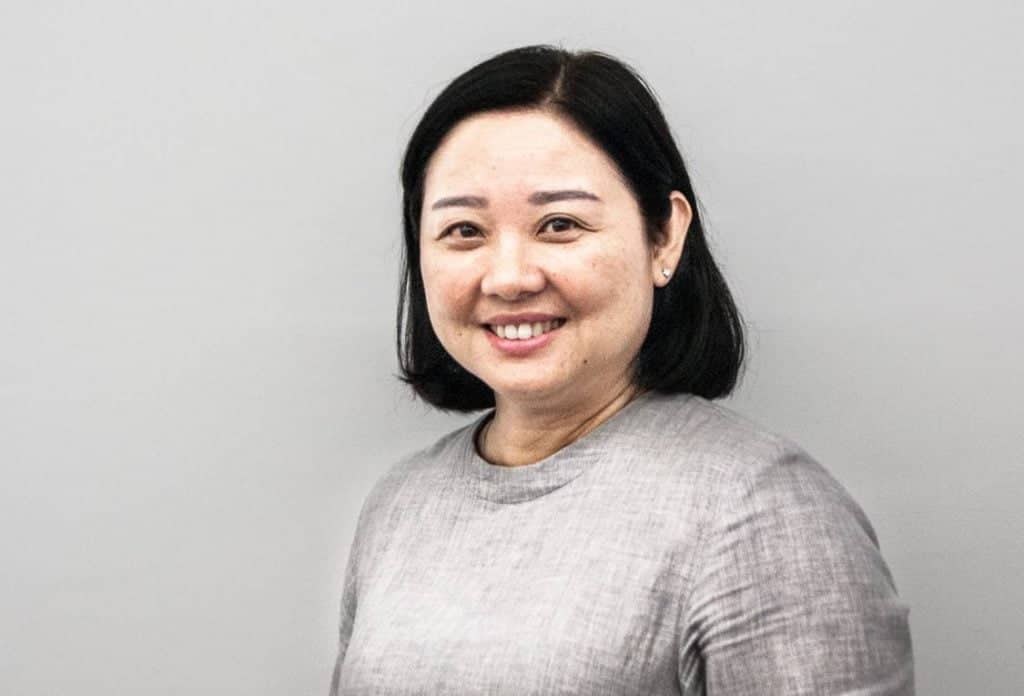 Michelle Sum is a Partner at NEXEA, an early Startup Accelerator, Angel Network and Venture Capital. NEXEA has invested in more than 35 Startups across Southeast Asia and is known for creating value in their investments. NEXEA is backed by experienced entrepreneurs who have done their M&As and IPOs or are CEOs of publicly listed companies. More importantly, they want to give back to the next wave of entrepreneurs.

Michelle is part of the founding partners of NEXEA and is overseeing the finance and quality of deal flow at NEXEA. She is part of the Investment Committee and has invested in over 35 companies. She has mentored countless companies in the areas of Finance, HR, and Governance.

Michelle has deep expertise in finance being previously a CFO in the Asian region for iSentia, a listed company on the Australia Stock Exchange which listed for A$450m. She has helped to vet and advised thousands of Startups over the years.