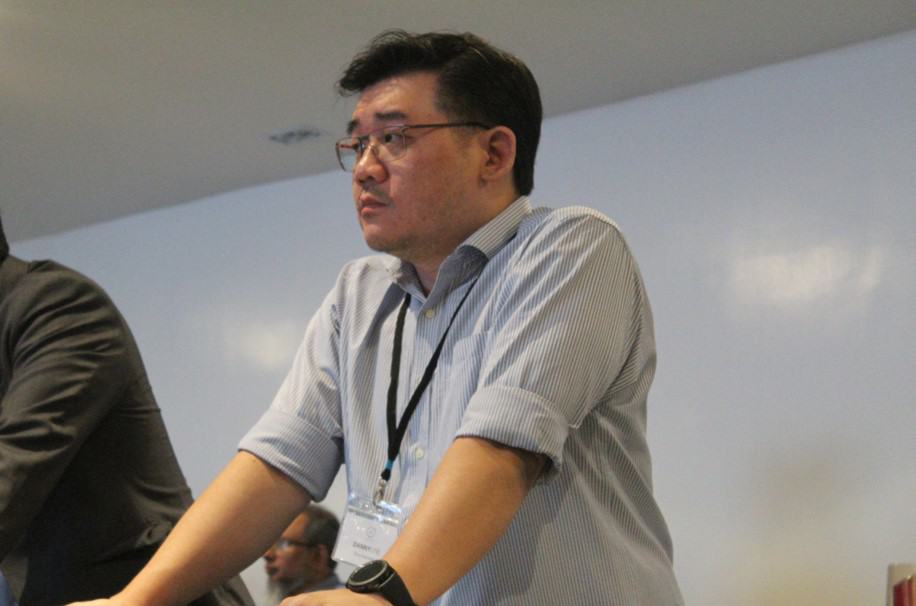 Danny Lee is a Partner at NEXEA, an early Startup Accelerator, Angel Network and Venture Capital. NEXEA has invested in more than 35 Startups across Southeast Asia and is known for creating value in their investments. NEXEA is backed by experienced entrepreneurs who have done their M&As and IPOs or are CEOs of publicly listed companies. More importantly, they want to give back to the next wave of entrepreneurs.

Danny used to be the CTO of a public listed company who went IPO in Australia which listed for A$450m. He spearheaded the grand project which integrated AI and Machine learning in their system 20 years ago. He has helped produce structures that are compatible and non-invasive for NEXEA’s startups.