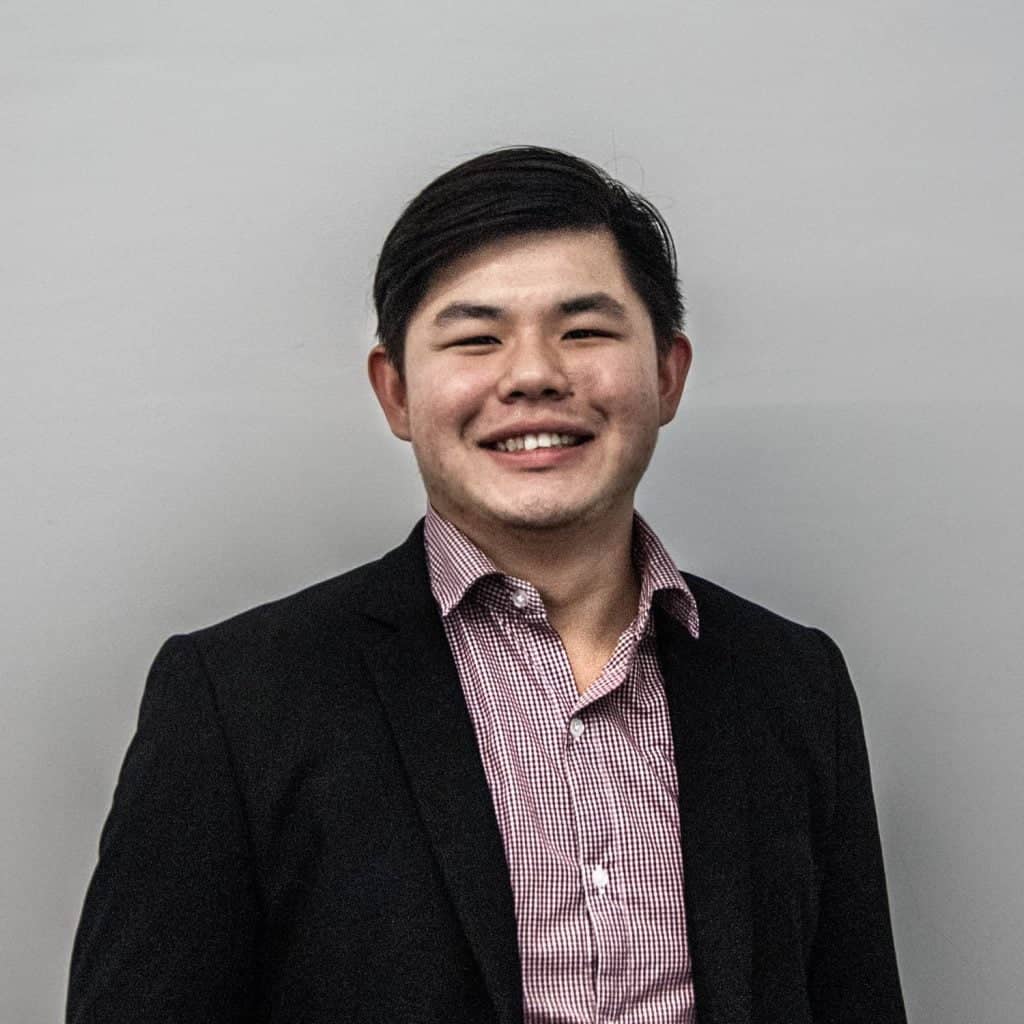 Calvin Lim is an associate at NEXEA, an early Startup Accelerator, Angel Network, and Venture Capital. NEXEA has invested in more than 35 Startups across Southeast Asia and is known for creating value in their investments. NEXEA is backed by experienced entrepreneurs who have done their M&As and IPOs or are CEOs of publicly listed companies. More importantly, they want to give back to the next wave of entrepreneurs.

He has experience in validating Startups from MVP to investable, as well as fundraising for Startups. With his experience, Calvin understands the needs of the market and the issues in the funding ecosystem from prototype development in the pre-seed stage, the seed stage, up to the later stage of fundraising. He also led a startup-corporate accelerator program that involved notable players in the market.