How to Write A Problem Statement for your Startup

One might think the main causes of startup failures would be running out of cash/ funding or the startup having an inexperienced/ unqualified team. The actual main cause is the lack of a real need in the market. How does this happen? Well, the one crucial and sufficing condition for any startup to succeed is a paying customer.

While startup founders often focus on the solution, driven by their idea and vision for a better alternative, the problem it is supposed to solve is often forsaken leading to a weak problem statement. A startup is a business, not a product.

Many startup founders are very passionate business people, engineers or designers who want to build and develop great things like apps, platforms, AI and more. So much so, that they are willing to sacrifice a lot of their time, job, lifestyle and possibly their personal relationships. Ultimately, these people build and develop great products and services but do not really identify the correct problem it is supposed to solve.

To help verify the problem, certain questions could be asked to assess whether your problem has enough value. Furthermore, answering these questions will help form your problem statement. The following questions can be used:

What exactly is a problem statement? It is the description of an issue currently existing which needs to be addressed and provides context for the problems that will be addressed. Problem statements can be described in a single statement followed by a real example to emphasise the issue. A problem statement can help in presenting a quick snapshot of the problems facing a business and the possible solutions. It can also form the basis of building effective business cases and justifying the need for specific projects.

The problem statement is a critical component of a project’s statement of purpose or charter. The reason to write a problem statement is so that all members on the project team are absolutely clear on what they’re working on solving. If different team members understand the problem differently, you may end up having to address conflicts while creating and prioritizing requirements for the solution.

We can use Netflix as an example of the problem statement. Netflix solved the problem people had with having to leave their homes and finding the nearest video store to buy or rent a movie. Netflix aimed to make video stores obsolete and instead deliver movies in an envelope to your mailbox, allowing you to keep the movie as long as you would like.

While Netflix's services and products have changed dramatically, the initial simplified problem statement could be presented as the following:

A proper problem statement has much more character attached to it. It is supposed to tell a story and convey emotion to the reader so that the reader truly feels attached to whatever solution is provided. Building a better story will take more time and effort but is likely to provide great results as the startup's solution to a problem will be perceived as being necessary.

Picking the most important problem

Many startups offer products and/or services that don't just solve one, but multiple problems, which is great. Nonetheless, the problem statement should focus on just the single most important problem. There are several reasons for this.

Startup investors are usually exposed to many different startup pitches every week. For an investor to remember and feel a connection with your startup idea, you would need to do the above-mentioned, convince the investor of the significance of the problem the startup is aiming to solve.

If the most important problem is not able to convince the investor, it is very unlikely that the other problems a startup aims to solve will be able to do so.

For instance, in the Netflix example, the delivery of movies solves several different problems, convenience, cost-effectiveness, movie selection, and several others. One can pick the most important problem by comparing them side by side and deciding which one would likely influence customers more.

This does not mean that the other problems should be ignored, those should be mentioned as well. Nevertheless, the initial focus should be on the lead problem, the other related problems can be addressed later.

Increasing the value of the lead problem

Your problem does not have to be something that is threatening the future of humanity to be perceived as valuable. Something that might seem like a minor issue initially, can be made important by presenting it in the right manner.

For example, the two versions of the Netflix problem statement below.

While both the statements aim to describe the same problem, the first statement lacks the details and experiences that add value to the problem. The second one will make you think of sitting in traffic, going through aisles and waiting in lines, simple but negative experiences almost everyone can relate to. These details project an image to the audience of how something as simple as heading to the video store can be a miserable experience which needs a solution.

To increase the impact your problem statement has on the audience, ensuring the audience can relate to your story is critical. There are different methods to establish an attachment between the audience and a product/service.

One way to create an attachment is by creating a character for your story. For instance, in the Netflix case, you could start a story with: "This is John, he likes to watch movies every weekend but hates heading out to the video store every week." A persona like this is used in many explanatory videos to simplify the story and to make it more relatable. Personas serve the same purpose in problem statements.

Another way to build a connection between the audience and the story is by becoming the main character of your story. If the problem stated has affected you personally and you can convey to your audience how and what exactly happened, you and your startup become the focal point for your audience to relate to.

Finally, if the problem allows it, creating a character would not be necessary at all as the problem is so common and relatable that most of the audience can relate to it naturally. In this case, the audience would be addressed directly. For example, in Netflix's case: ''Aren't you tired of heading to the video store every single week just so you can enjoy a movie in the weekend?''. Although many people during the 'video store-era' felt this frustration, it is a riskier approach as you are assuming that the majority of your audience shares this problem and will be able to relate to it directly.

How To Write A Problem Statement 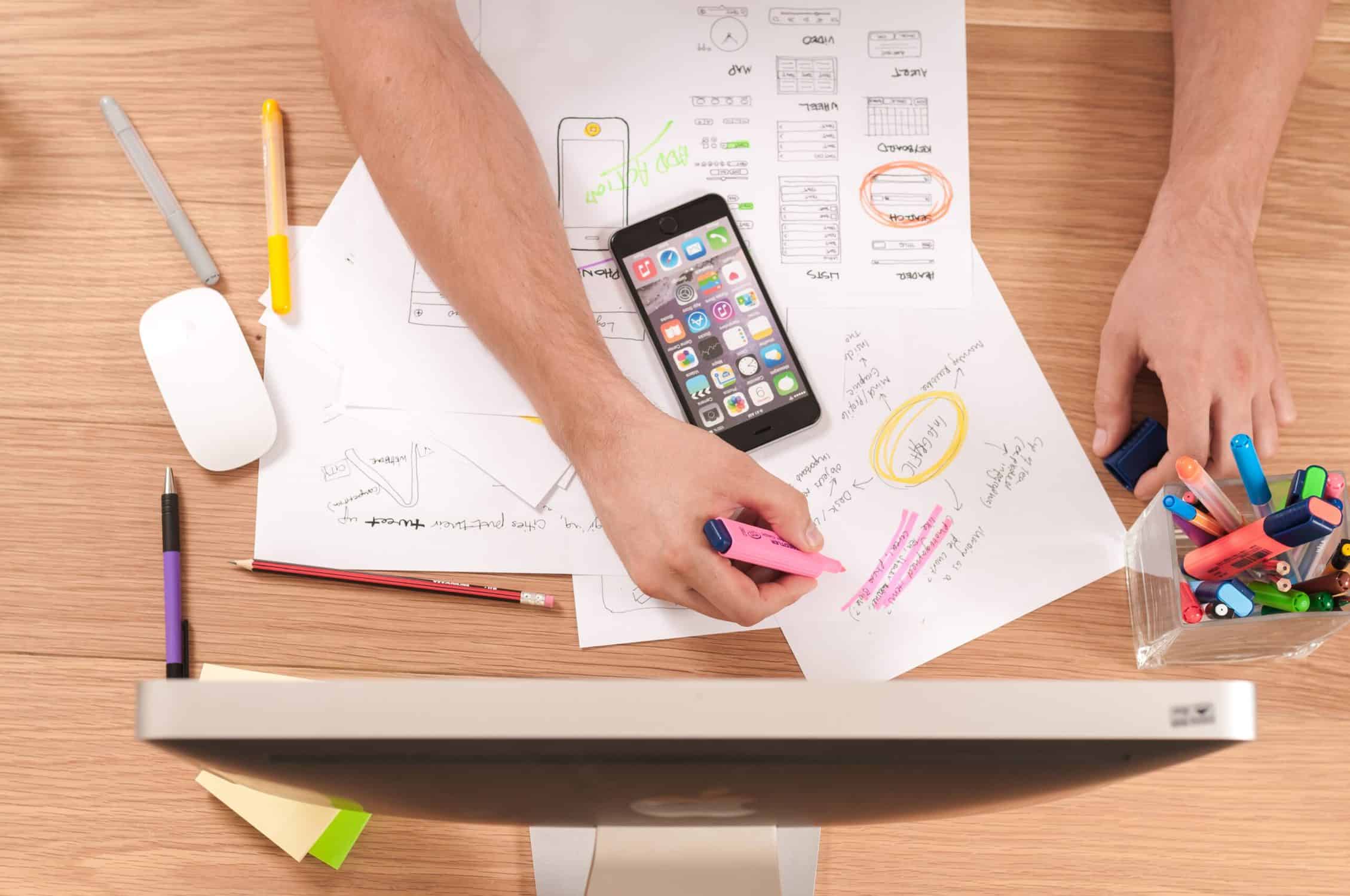 Contents hide
How to Write A Problem Statement for your Startup
Identifying the problem
Simple problem statement example
Picking the most important problem
Increasing the value of the lead problem
Making the story more relatable
Final Thoughts
References
Related Posts
Subscribe for more right in your inbox!
Leave a Reply Cancel reply
Subscribe To Our Startup Insights